It may or may not surprise you to know that I keep books stashed all around my house. Georges Bugnet’s translated novel, “The Forest,” hides beside my front door, because that’s probably where it wants to be – as close to outside as possible.

I first read and reread (and reread) Bugnet’s book in college. I marked almost every page with a highlighter and/or pen. I loved the characters and delved into the psychology behind their development. The novel is a tragedy, almost a ghost story, the Forest playing villain, opponent, steadfast victor.

A big reason why I was so enchanted by the novel was because the book takes place in Athabasca – or, at least, in Alberta’s boreal – and, as a (immigrant) child of Northern Alberta, it was the first time I’d seen my adopted home reflected in literature. As I wrote my book, Always Brave, Sometimes Kind, I felt it was important to continue that story. When it was once suggested my book might enjoy more success if not so regionally placed, I was adamant: I wanted to write about home.

What an honour it was to learn earlier this month that ABSK has been shortlisted for The Alberta Literary Award’s Georges Bugnet Fiction Award. I couldn’t be more delighted to have placed a book in my name as a finalist to an award bearing his.

The Writers’ Guild of Alberta’s jury deliberated over 250 submissions, narrowing down to 30 finalists in its ten award categories. The list represents some of the incredibly talented Albertan authors who published a book in 2020. As I shared with ABSK publisher’s Touchwood Editions for their April 9th blog, I am so proud to represent Alberta in my work, and to be in the company of such inspirational storyteller’s from across the province.

Already have your copy? You can receive a free, signed bookplate by entering your email address here. And join me, alongside fellow ABSK readers, for two upcoming author reading and Q&As: one at Warburg Library on April 20, and the other at High River Library on April 26. 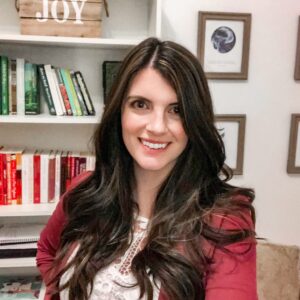 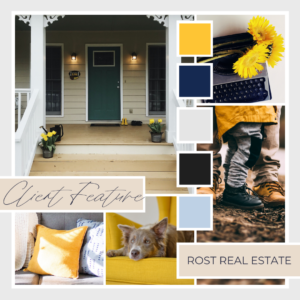 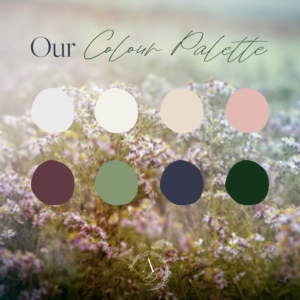 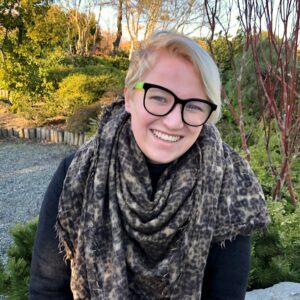 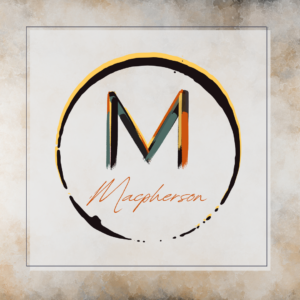